The mass protests in Bulgaria of 2020 will be remembered for many reasons – the persistence of citizens, the fact that right-wingers and left-wingers stand together against corruption and autocracy, the police violence, the arrogance and political games of Borissov’s government and his GERB party and, sadly, the silence of EU institutions.

In August, I published my article entitled “Protests in Bulgaria: EU values, wherefore art thou?” with New Eastern Europe. I showcase the ambiguous reaction by EU institutions towards the protests and the dual standards regarding the rule of law which become more and more visible.

I was also interviewed for the Talk Eastern Europe podcast in early August about the protests and the perspectives ahead. As the hosts noted, Bulgaria is rarely covered by international media, so few people abroad are aware of the gravity of the political disaster which struck. You can listen to my interview here.

If you follow me, you know I often write about Bulgaria’s rule of law decay.

As you probably know, mass protests erupted in Bulgaria on 9 July 2020 after Bulgaria’s Prosecutor’s Office raided Bulgaria’s Presidency in an attempt to orchestrate a coup. Bulgarians demand the immediate resignation of Boyko Boriossov’s government and controversial General Prosecutor Ivan Geshev who engages in politically motivated prosecutions in violation of the Constitution, the ECHR, and the EU Charter. President Rumen Radev is the only critic of Prime Minister Boyko Borissov who has a high position in the state and Bulgaria’s Presidency is essentially the only institution which has not been fully captured. In June 2020, way before the protests started, I wrote this article for New Eastern Europe: “Bulgaria: will Borissov’s government survive this summer?”. It does not cover the protests, but I think it will further showcase to you why citizens are on the streets. Nearly 100,000 people protested in Sofia on 15 July 2020. We are about to see if my title is prophetic.

END_OF_DOCUMENT_TOKEN_TO_BE_REPLACED 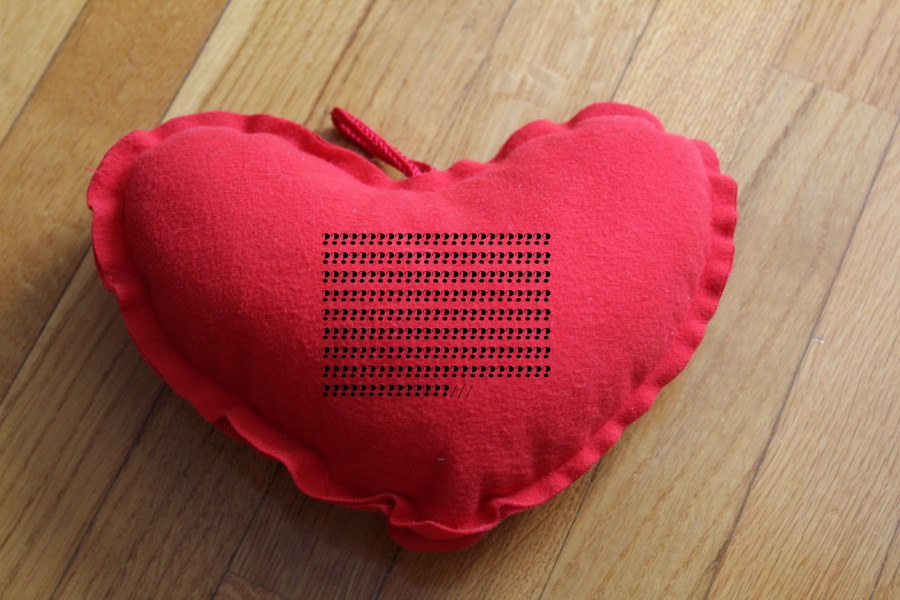 Could the COVID-19 crisis serve as an excuse to solidify autocracy? In countries in which the rule of law is undermined such as Bulgaria, this seems very likely. Earlier this month I contributed to an online Symposium hosted by the Verfassungsblog dedicated to states of emergency and democracy. You can read my contribution here.

In January 2020, Transparency International reconfirmed Bulgaria as the most corrupt EU member in its authoritative Corruption Perceptions Index. This is a good, but sad occasion to inform you about my latest media articles:

All of these events provide further evidence that Bulgaria is a rule of law crisis in all but name – an argument I have made for the EUobserver in 2018. Sadly, this is possible because of the complicity of EU institutions.

How do you find writing inspiration? I often get inspired when I debate topics with others. Recently, a new opinionated follower on Twitter lectured me on how people in Bulgaria live better than before because they spend more and travel more. When I asked her which people she had in mind, she sent me some articles from Bulgarian media whose quality is questionable to say the least.

I am certain that there are many people who fall for this play with data, which is borderline propaganda, so here is an article about Bulgaria’s economic model, which is anchored in promoting poverty. Some myths propagated by Boyko Borissov’s government should be shattered once and for all.

END_OF_DOCUMENT_TOKEN_TO_BE_REPLACED 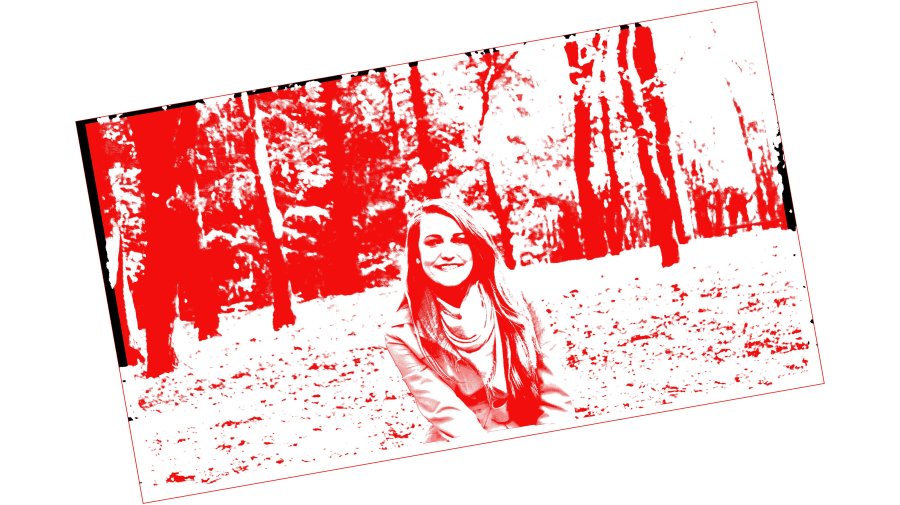 Here are the two latest pieces I wrote for mainstream media which expose the continuing crackdown on human rights in Bulgaria: 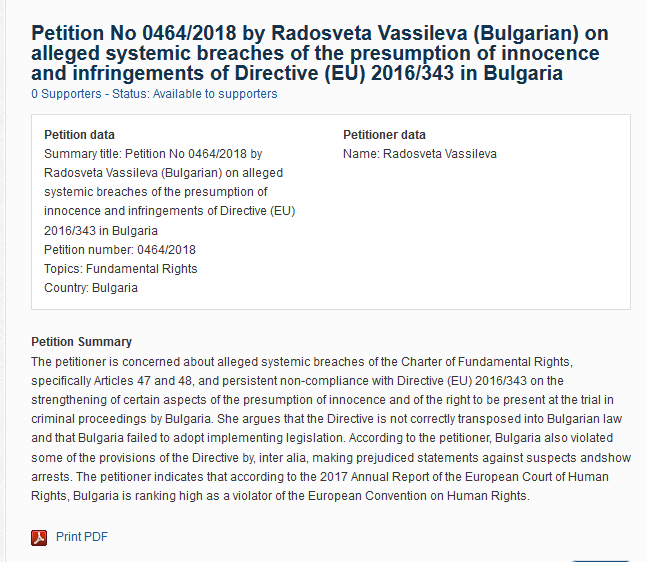 If you follow my blog, I am sure you know that Bulgaria faces systemic challenges in the area of rule of law and human rights. In May this year, I drew attention to Bulgaria’s deliberate breaches of the presumption of innocence, including show arrests, media trials in coordination with Bulgaria’s authorities, framing of people for political reasons, etc (see my article “Spectacular Televised Arrests, Media Trials, and Abuse of Process: The Presumption of Guilt in Bulgaria”).

END_OF_DOCUMENT_TOKEN_TO_BE_REPLACED

Without much competition, Frans Timmermans was selected as the Spitzenkandidat of the Party of European Socialists (PES). His campaign is based on the defense of EU values. In principle, EU values are defined in Article 2 of the Treaty on European Union and include democracy, the rule of law, the respect for human rights, etc.

Yet, the fact that Timmermans currently serves the First Vice -President as well as the Commissioner for the Rule of Law and the Charter of Fundamental Rights in the Juncker Commission ultimately raises the question about his achievements in the areas of rule of law and defense of human rights.

Juncker’s Commission (to be understood as President Juncker, Commissioner Timmermans, and Commissioner Jourova who have a say in these matters) has already been criticized for its relaxed and overly diplomatic approach towards the rule of law crises in Poland and Hungary. As a scholar with an interest in the rule of law challenges in Bulgaria, I cannot help but notice Timmermans’ silence on my country either.

If you follow my blog, you probably know that Bulgaria is in a very poor shape – it was downgraded to a semi-consolidated democracy by Freedom House, it is considered the most corrupt EU member by Transparency International, it was ranked 111th in the world based on freedom of speech by Reporters Without Borders, etc. If you did not know the rule of law in Bulgaria is in a deplorable state, consider reading my article for the EU Observer “Is Bulgaria the EU’s next rule of law crisis?”

However, despite red flags by reputable indices as well as numerous letters of complaint, which have been sent to Timmermans from Bulgaria, he never expressed any concern publicly or took any action to prevent the further decay of the rule of law.

In an attempt to shed some light on Timmermans’ disturbing nonchalance, I carried out an opinion poll on Twitter.

Shall we see what the survey found about his silence?

END_OF_DOCUMENT_TOKEN_TO_BE_REPLACED 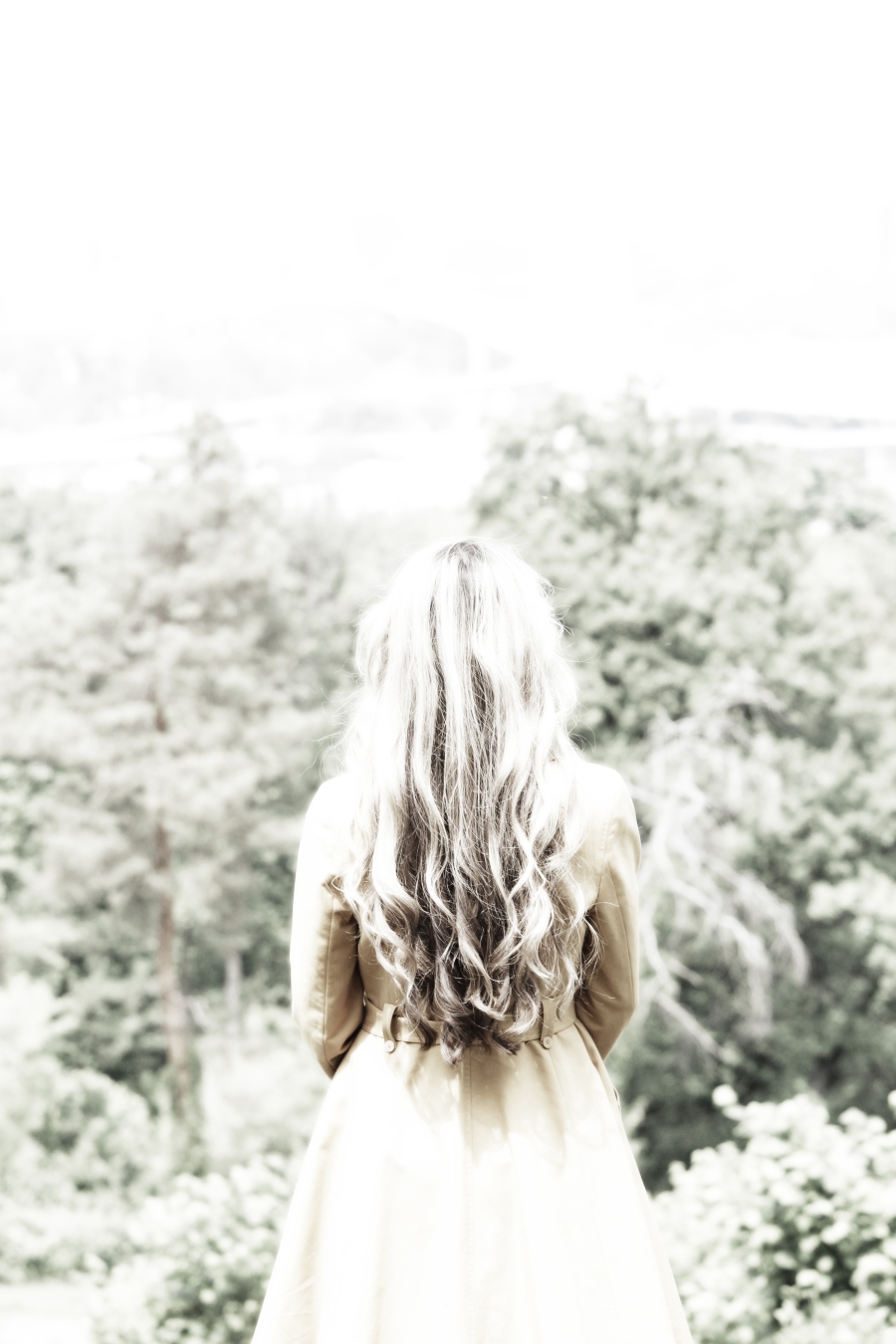 Manfred Weber is a changed man. In May 2018, he warned that people should not “point fingers” at Orban who was not a “bad European.” After months of turning his eyes away from the Hungarian rule of law crisis, on the day of the vote on the activation of Article 7(1) of the Treaty on the European Union against Hungary (12 September 2018), he did a 180 degree turn. ‘Today I will vote in favour of triggering #Article7. I have always been in favour of building bridges and I want to continue to do so but yesterday I didn’t see any readiness from the Hungarian PM to make a move towards his EU partners and address our concerns. #Hungary,” he posted on Twitter. Four days later, Financial Times reported he was already concerned not only about Hungary, but also about Poland, Romania, and possibly other countries.

If you follow my blog, however, you probably know that Bulgaria’s democracy and rule of law are in a critical condition (if you do not, consider reading, for instance,  All You Need to Know About Bulgaria’s Rule of Law in 10 Charts). So, while I appreciate the evolution of Weber’s views, I am troubled that he did not mention Bulgaria as a country he is worried about. Manfred Weber is running for President of the European Commission, so his opinion, fickle as it may be, can have huge consequences for the rule of law debate, which will surely continue to haunt EU institutions.

Is there something I am missing from the big picture? I carried out a Twitter survey to find out how Weber’s awkward silence on Bulgaria could be explained.

Shall we see what the survey found?

END_OF_DOCUMENT_TOKEN_TO_BE_REPLACED

As a scholar with a research interest in the rule of law and as a Bulgarian citizen, I have been asking this question for a long time. For the sake of giving credit where credit is due, it is worth mentioning that the European Greens tried to raise concern about Bulgaria’s rampant corruption at the start of Bulgaria’s Presidency of the Council of the EU in January 2018 by publishing a critical report and by directly confronting Bulgaria’s Prime Minister on the matter at the European Parliament. However, they have progressively quieted down.

To be fair, the Greens are not in a position to do much either. Yet, what about the EPP, the Progressives or ALDE which is known for its motto “Values First”? These are the three largest groups at the European Parliament and all of them have members from Bulgaria.

At the end of August 2018, I carried out an improvised Twitter survey to see if my followers shared my worries (Figure 1). 36 people voted and 2 users who missed the deadline to cast their vote sent me separate comments, as we will see below.

So let’s see what the survey found?

END_OF_DOCUMENT_TOKEN_TO_BE_REPLACED

Contrary to the requirements of the European Convention on Human Rights, the EU Charter of Fundamental Rights, and Directive 2016/343 on the presumption of innocence, Bulgaria’s Prosecutor’s Office consistently applies a presumption of guilt!

Spectacular televised arrests, violence against suspects, destruction of proof, and simulation of trials are common in the country.

END_OF_DOCUMENT_TOKEN_TO_BE_REPLACED

Criminal corporate raiding and legal nihilism are concepts coined to reflect Russian reality. Yet, the illegal takeover of private businesses and selective prosecution are common in some EU member states like Bulgaria, too. Of course, Bulgaria, which is currently presiding the Council of the EU, isn’t the average newcomer. In contrast to other former-communist countries in Eastern Europe which made their way to the EU, Bulgaria didn’t face a revolution. The Bulgarian communist regime fell under the pressure of its own weight – one wing of the omnipotent Communist Party trumped another. And this made all the difference.

END_OF_DOCUMENT_TOKEN_TO_BE_REPLACED

One of the four priorities of the Bulgarian Presidency of the Council of the EU which started in January 2018 is the future of Europe and young people. Paradoxically, Bulgaria has experience in motivating young people to seek a future elsewhere and to never return home.