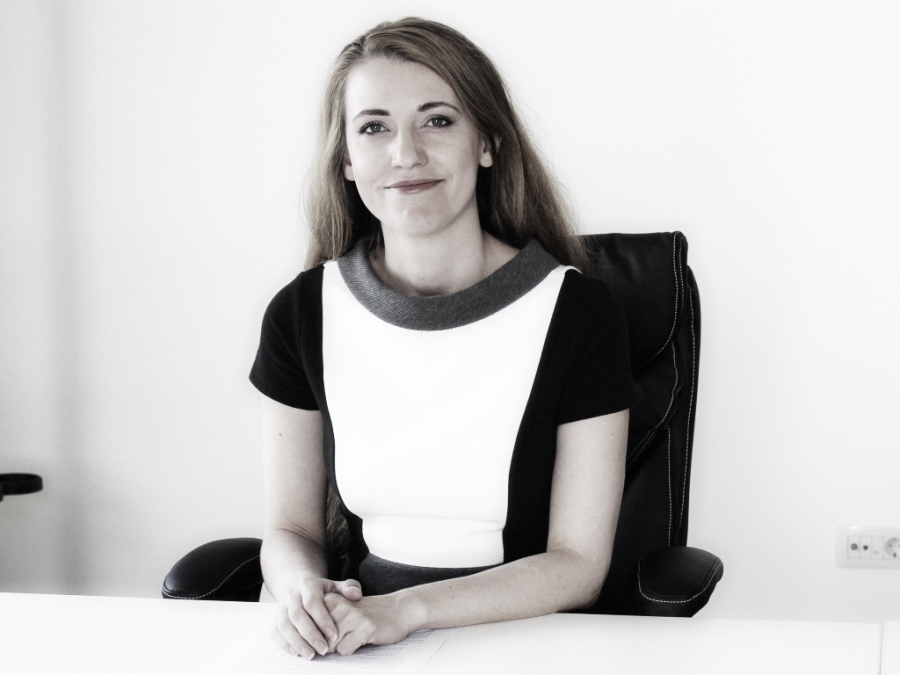 Since a Twitter thread I started to draw attention to this dreadful topic attracted interest, I think it is time for a more detailed guide to understanding the mechanisms of harassing inconvenient opponents, which Bulgaria’s government traditionally employs.

Bulgaria has a long, sad history of framing people who are inconvenient for some reason – prosecutors, judges, businessmen who do not support the government, journalists who do not portray the government in the light it wants, civil servants who refuse to follow ludicrous political orders, etc. Unsurprisingly, it has lost hundreds of cases before the European Court of Human Rights because of violations of the presumption of innocence and the right to a fair trial. The practice, however, seems to have intensified in the past five years under the nose of the EU Commission, which is supposed to monitor Bulgaria under the Cooperation and Verification Mechanism.

Here is a prototypical scenario:

END_OF_DOCUMENT_TOKEN_TO_BE_REPLACED 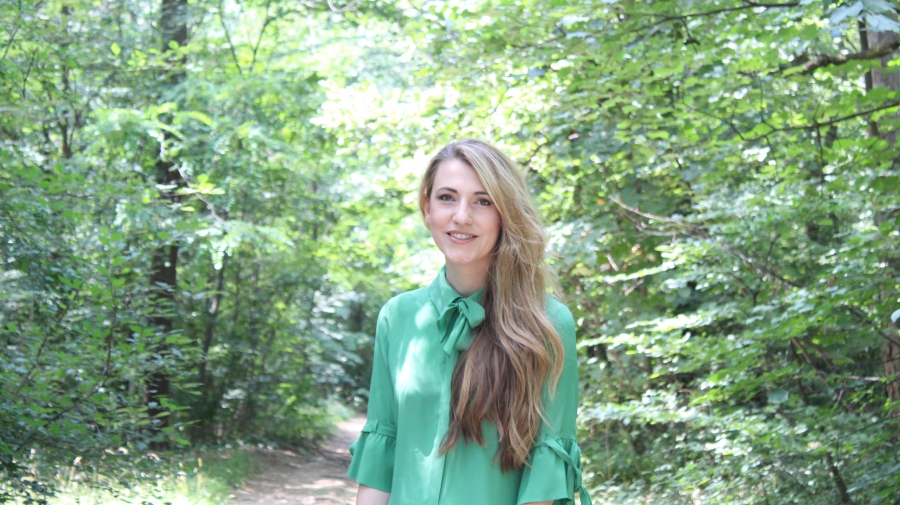 Contrary to the requirements of the European Convention on Human Rights, the EU Charter of Fundamental Rights, and Directive 2016/343 on the presumption of innocence, Bulgaria’s Prosecutor’s Office consistently applies a presumption of guilt!

Spectacular televised arrests, violence against suspects, destruction of proof, and simulation of trials are common in the country.

END_OF_DOCUMENT_TOKEN_TO_BE_REPLACED 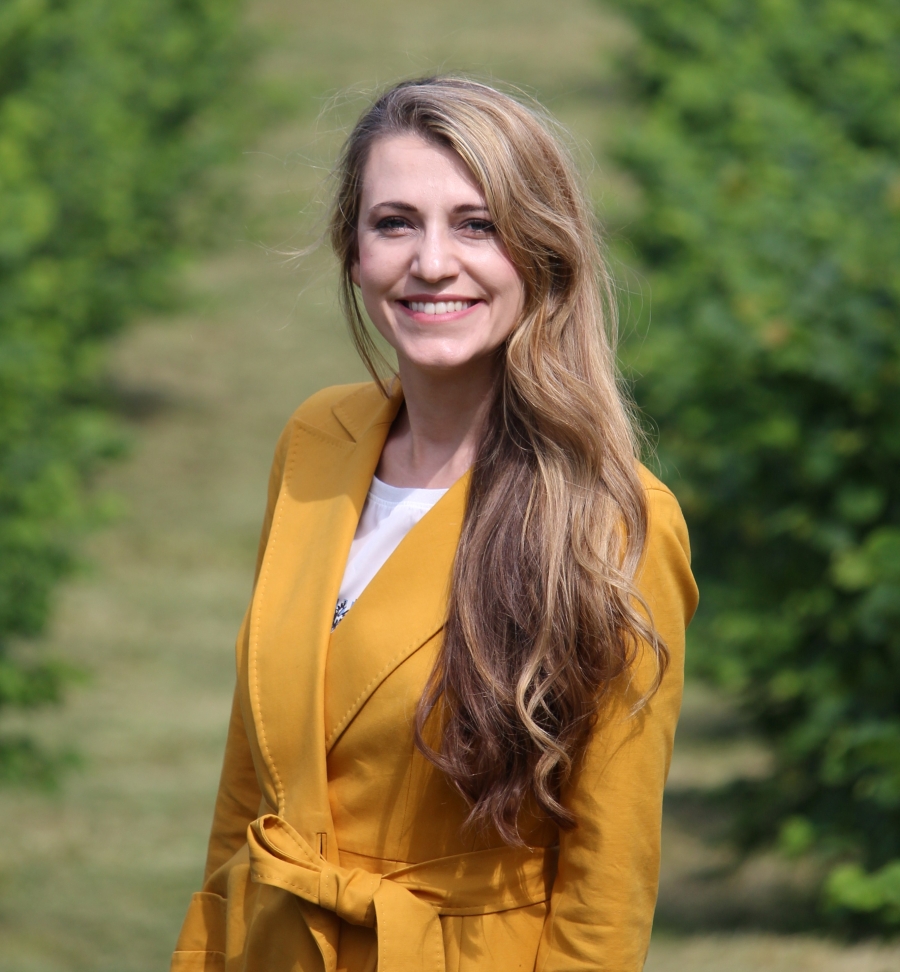 “Bulgaria’s Prosecution applies Bulgarian law according to which the guilty ones become accused and that is the purpose of criminal proceedings.”[1] Sadly, this was a comment before the media made by Bulgaria’s General Prosecutor Sotir Tsatsarov in light of an accusation Bulgaria’s Prosecutor’s Office raised in 2017.

Bulgaria is an EU member and a signatory to the European Convention on Human Rights. However, haunted by totalitarian tradition, Bulgaria’s Prosecutor’s Office applies a presumption of guilt – a major abuse of fundamental rights, which has severe consequences for suspects and accused alike.