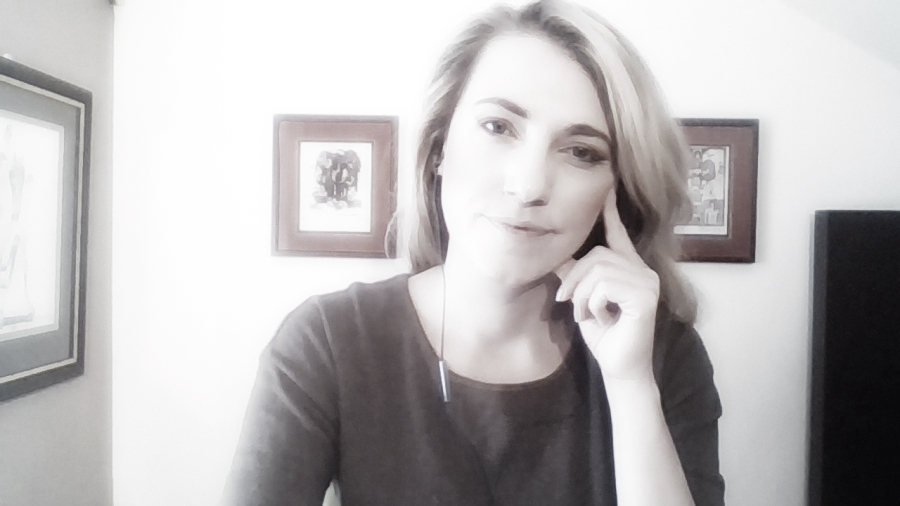 Bulgarians have been protesting against Boyko Borissov’s third government and General Prosecutor Ivan Geshev for more than 100 days. Beyond exposing the rampant corruption and the rule of law decay in the country, what have the protests achieved? Most importantly – what lies ahead, considering the European People’s Party continues to support its loyal autocrat? I ponder these questions in my latest article for New Eastern Europe – “Bulgaria: 100 days of protests”.

Surely, one of the longstanding problems of Bulgaria’s justice system, which the protests have also showcased, is the lack of accountability of the General Prosecutor, coupled with the excessive powers of the Prosecutor’s Office s/he leads. I was honored to be interviewed for a an episode of the new podcast of Verfassungsblog and the German Bar Association, “Let’s Talk about the Rule of Law”, about the role that prosecutor’s offices should have – their relationship with the executive, the checks and balances to which they should be subjected, etc. José Manuel Santos Pais, President of the Consultative Council of European Prosecutors (CCPE), Prof. Thomas Groß, and I had a fascinating discussion. You can listen to episode 5 of the new “Let’s Talk about the Rule of Law” podcast here.