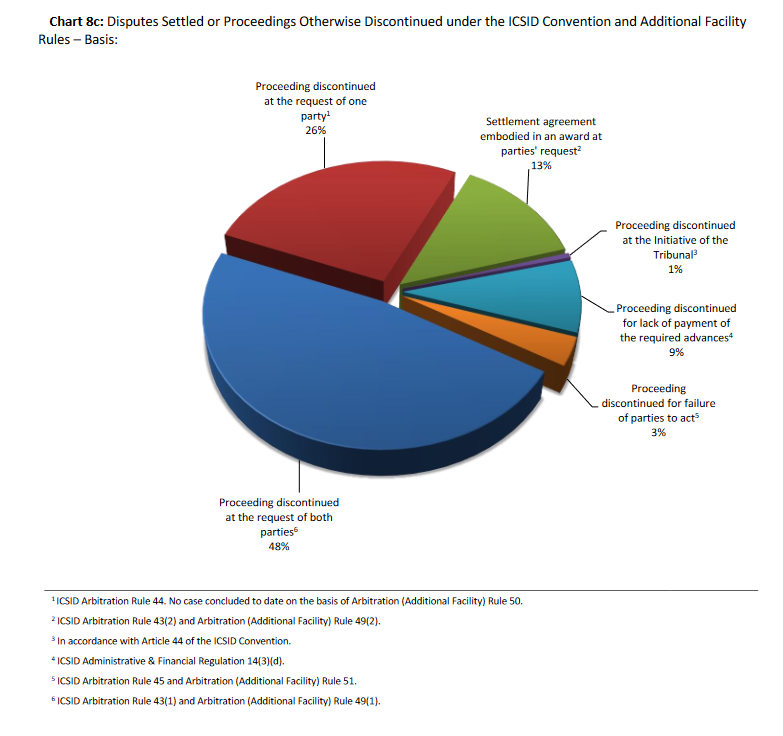 In my previous article entitled “An Arbitration Mystery and Bulgaria’s Rule of Law: How Arnold & Porter Gave Away the Existence of a Secret Deal”, which I published on 11 August 2019, I explained how Arnold & Porter unwittingly disclosed that Bulgaria and the State General Reserve Fund Oman (SGRF) secretly settled their dispute before the International Centre for Settlement of Investment Disputes (ICSID) over Corporate Commercial Bank (Case No. ARB/15/43). I also underlined that there would be more clarity about what happened behind the curtain after we learned on what grounds ICSID declared the case “concluded”. On 13 August 2019, the arbitral tribunal rendered its Award and the case was indeed marked as concluded.

Shortly after, Bulgaria’s corrupt government engaged in yet another mass disinformation campaign in which it claimed it won the case. However, the full procedural details of the case as published on ICSID’s website, coupled with Arnold & Porter’s statement about the case, prove that the parties settled and just asked the arbitral tribunal to record their settlement as an Award and rule on costs.

The Bulgarian government relies on the fact that an average person does not have a background in international arbitration, and Investor-State arbitration in particular. Luckily, not only ICSID itself has made a move towards better transparency by making the procedural history of each case public, but also many scholars have delved into ICSID’s case law and practice and have shed light on the application of ICSID’s procedural rules. This article may get technical, but if you are curious about this case, bear with me.